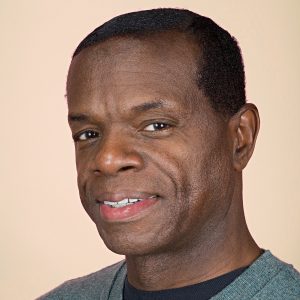 Rob’s mother left him in the care of a relative and came to the United States from Jamaica to make a better life for herself and her son. Two years later, Rob joined his mother, who had become a U.S. citizen. At this time, Rob was 8-years-old, his parents had never married, and he never met his father. As he grew up, Rob believed that like his mother, he was a U.S. citizen. In June 2015, Rob was indicted with two fourth degree felony counts for illegally voting and a fifth degree felony count of false registration. The attorney representing Rob on this criminal matter met with an ABLE attorney and asked for help with his immigration case status. Rob was facing jail time and the possibility of being removed from the U.S. Working with ABLE and with the support of Congresswoman Marcy Kaptur’s Office, it was determined that Rob had in fact derived citizenship through his mother when he arrived in the U.S. in 1963. His advocate filed for replacement of naturalization certificates for both Rob and his mother. Once Rob received his certificate and proof of U.S. citizenship, he was exonerated of the criminal charges.

Rob is no longer terrified at the possibility of being removed to a country that he knows very little about.

Consider supporting the work we do to help those in situations like Rob by donating on ablelaw.org.
Under Gift Information, please select Immigration Advocacy for the Donation Option.