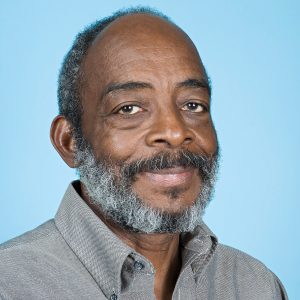 Pascal is a 66-year-old man who originally came to the United States as a refugee from Burundi. Because of a learning disability made worse by living through Burundi’s ethnic warfare, Pascal was unable to learn to read or write in English. As a refugee and then a Lawful Permanent Resident, Pascal relied on public benefits, particularly Medicaid, to survive. When he was 65, his Medicaid was unlawfully terminated because he was not a U.S. citizen. ABLE staff worked with Pascal to file an application for naturalization with a disability exception.

After two rounds of interviews with the United States Citizenship and Immigration Service Field Office, Pascal’s application for the exemption was approved. He became a U.S. citizen and his benefits were reinstated.

You can contribute to the work we do for Pascal and others by donating on ablelaw.org.
Under Gift Information, please select Immigration Advocacy for the Donation Option.