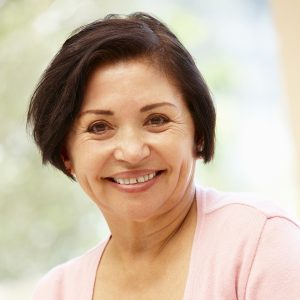 After her police-officer husband was killed in the line of duty, Gloria had to find a way to provide for her family. She placed her children in her mother’s care and left El Salvador for work in the United States. During the next few years, Gloria worked hard and saved the money necessary to bring her children to the U.S. Since her children were young, Gloria sought a visa for her mother so she could travel with them. In 2013, however, this visa was denied; after reapplying, the visa was denied again the next year. During an outreach presentation, Gloria learned about ABLE’s services and turned to them for help. ABLE obtained the derivative U visas for which Gloria’s children were eligible and successfully negotiated with immigration and consular officials in both the U.S. and El Salvador to allow the children to travel on their own.

In what she calls the best Christmas present ever, Gloria was reunited with her children after 10 years in December 2016.

You can contribute to the work we do for others like Gloria by donating on ablelaw.org.
Under Gift Information, please select Immigration Advocacy for the Donation Option.